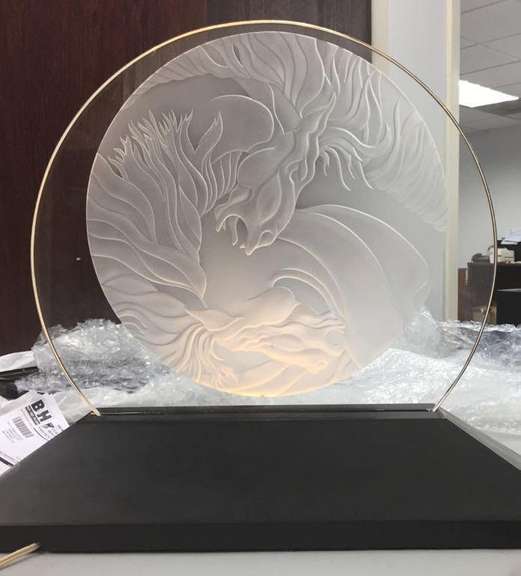 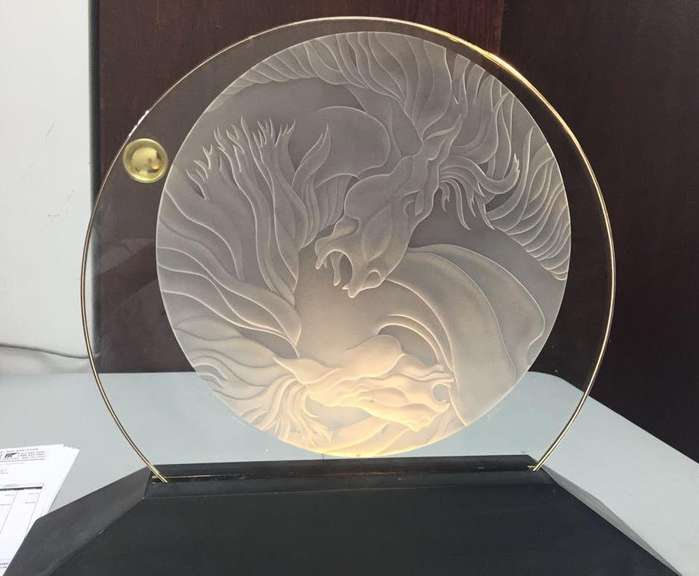 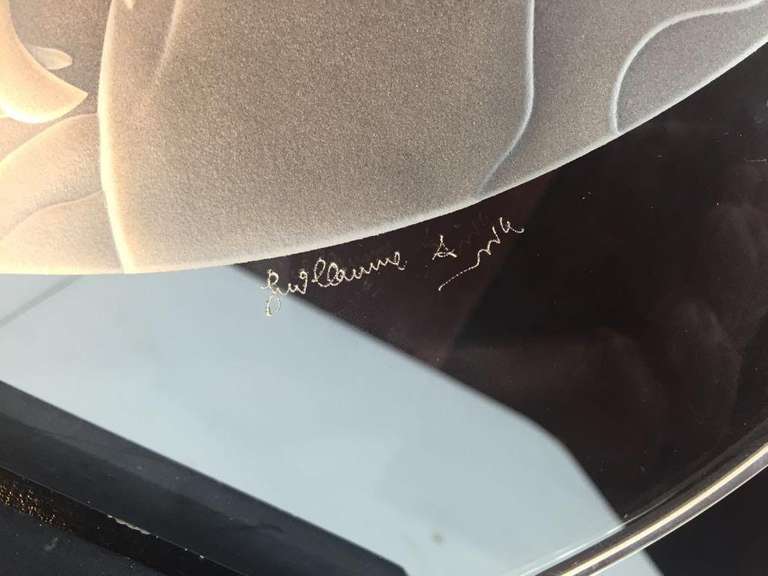 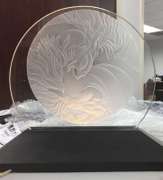 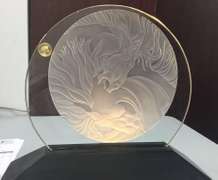 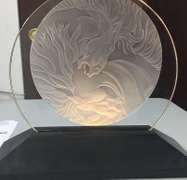 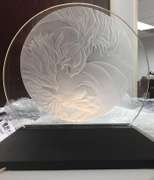 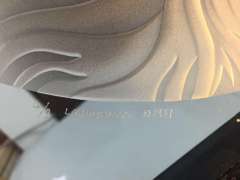 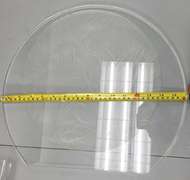 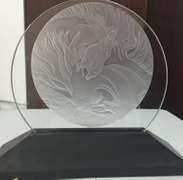 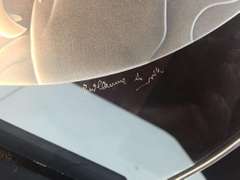 Current Bid:
LOG IN TO BID
Bid Increment:
$500.00
Guillaume Azoulay Horse Starfire Glass Luminaire on Base
This item originally had a reserve of $25,000.00 however the client is very motivated to sell and is considering all bids.

Guillaume Azoulay was born in Casablanca, Morocco in 1949. By the age of thirteen he was sketching and selling his own drawings on the street. Over time, Azoulay settled in Israel in 1967 where he applied to Betzalel, the most famous art academy in the Middle East. Although his application was rejected the artist was not deterred from continuing his studies. Over his career he has held major exhibits in Rome, Coppenhagen, Monte Carlo, Reno, Paris, Tel-Aviv, and many other major cities. In 1978 two of Azoulay's works were accepted into the permanent collection of the Louvre Museum in France.

This item originally had a reserve of $25,000.00 however the client is very motivated to sell and is considering all bids.
Size: 16 Inches